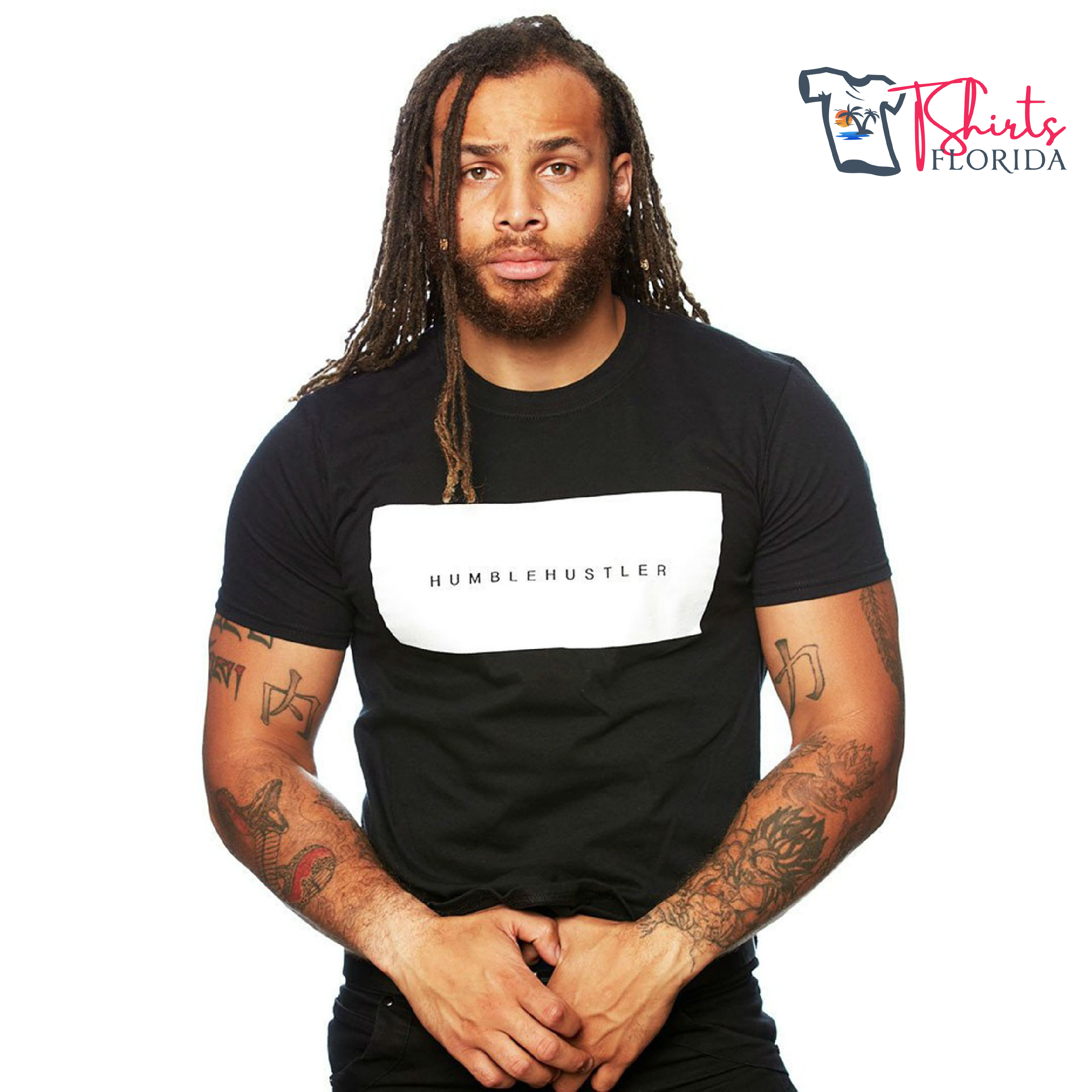 When wearing certain clothes, you should make sure you know the message to convey, because some people identify with this. T-shirts do not escape this selection.

Sometimes, some brands wanting to increase their sales do not measure the consequences of the messages they transmit with their garments. For example, there are T-shirts whose messages are sensitive or related to events that have marked stages in humanity.

We invite you to continue reading our post where we will give you a brief review of some of these topics.

Deciding on a T-shirt is something that shows part of your personality and in some cases it can send a bad message. That is why it’s important to choose one that identifies you, but without the intention of offending third parties.

Some sensitive topics to watch out for are:
• Sexual inclinations
• Racism
• Sexism
• Eating disorders

Offensive T-shirts can be a reason for rejection towards whoever distributes them; That is why special attention must be paid to this point when printing or embroidering.

Designed t-shirts that were frowned upon by society

Next, we will show you some t-shirt designs that have been frowned upon by society.

This T-shirt caused a stir by having the word “Slave” stamped on a white background. To display it they chose a man of color. The accusations did not last long to reach the Asos brand, calling them racists.

The representatives of Asos accused those responsible for the design and eliminated all connection with the designer house. It is unthinkable in these times to make a design using a word with an offensive meaning in such a direct way.

The shirt designed by Salvo Sports

This shirt had specific instructions in which they described that it should be washed by women, because it was their job. It was designed by a company specialized in manufacturing sports pieces in Indonesia.

The message was placed on the jerseys they designed for a local soccer team. The justification was to say “men always wash clothes badly, women do better”. They did not convince anyone with their excuses.

Christopher Lee Sauve and his design allusive to thinness

It was a design based on a phrase spoken by supermodel Kate Moss and captured on a T-shirt. At the beginning of the criticism, the Hudson’s Bay company made the decision to withdraw the design from the textile market. This they did to avoid further damage to their reputation.

Some time ago the famous fashion house was in the eye of negative reviews. This was for designing a garment similar to the shirts that Jews used in German concentration camps.

The design was striped white and blue, with a star on the side that was reminiscent of the symbol of King David. The orientation of the stripes was different and the star was by allusion to the law. In the end, the brand had to withdraw the design.

T-shirt with the word depression
The Urban Outfitters brand always comes to the fore for their t-shirt designs and printing. In 2014 it exhibited a garment with the inscription “depression”. This caused it to be pointed out by society for minimizing the mental disorder it was mentioning.
It was described as shameful by a large number of users, which is why it had to apologize publicly. In addition, it had to withdraw the piece from the textile market due to the low demand obtained.

Primark and its subliminal call to bullying
The issue of bullying is one of the most intense today. On this occasion, Primark in one of its designs received a lot of criticism for the phrase stamped on its t-shirts.
In the 2017 collection it was decided to include the phrase from the movie Mean Girl: You can’t sit with us”. Which was frowned upon by some people for being inappropriate for young people.

This renowned clothing brand did not get left behind behind with its t-shirt: “Don’t say maybe if you want to say no”.
This phrase can be taken somewhat different by some people; who point out that it may be a clear call to rape. As well as making the victim appear as the culprit one. It should be noted that the T-shirt is an exclusive design for men.

Incitement to anorexia
Another case is the one alluding to eating problems such as anorexia, with messages such as: Eat less and then presenting super slim models wearing the clothes.

The fashion house Urban Outfitters has been one of the brands with this trend, which is something negative for its reputation. Especially because it is seen as one of the most sought after by today’s youth.

T-shirts with allusion to the Gay community

Allusions to the Gay community, another sensitive issue, cannot be left out. The brand that designs these garments must be aware of the message it wants to send. To avoid falling into offenses or to encourage negative feelings in the community.

Clothing printing companies are those that are responsible for the printing and customization of a garment. In the market there are innumerable of these dedicated to this specialty. They work with advanced screen printing, stamping and digital printing techniques.

With the use of the aforementioned techniques, companies can place bulk orders and carry out details. They also specialize in applying embroidery to sportswear and cheap workwear.

Printing custom t-shirts is a very important commitment, you must choose the design and printing company very well. Because you have to guarantee quality work, just like TshirtsFlorida does. 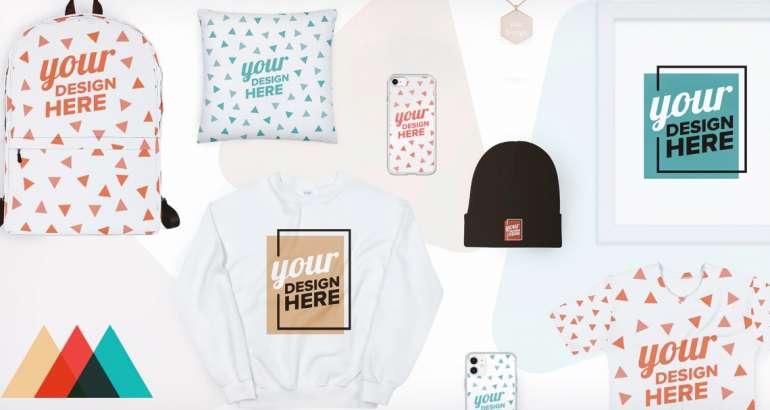 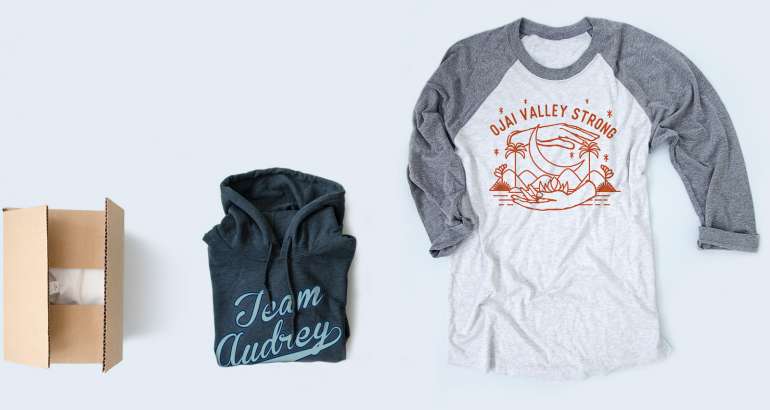 WHAT YOU NEED TO KNOW TO CREATE YOUR ONLINE TSHIRT STORE