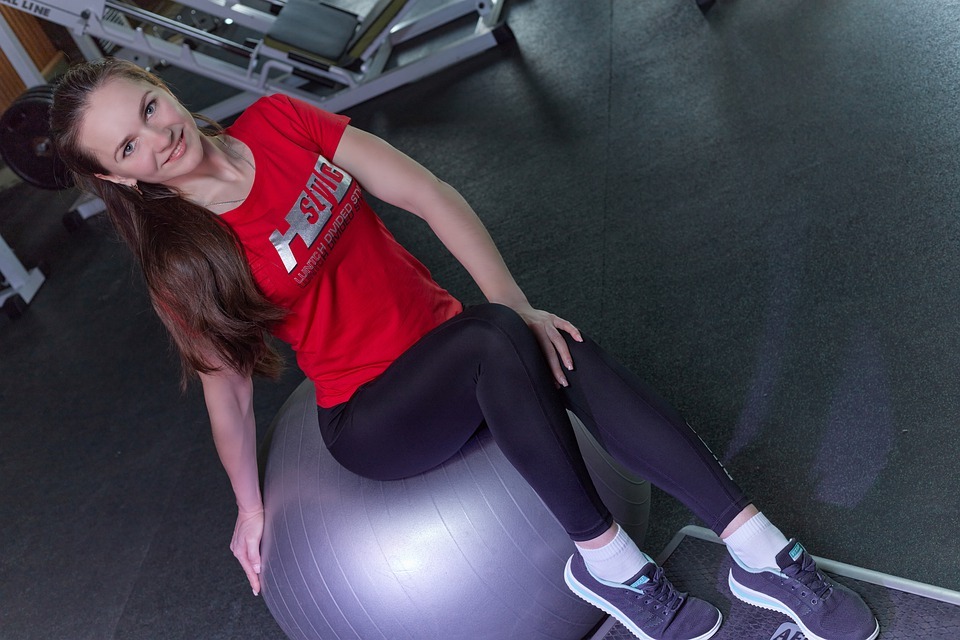 Thus, these amusing facts around custom shirts are amazing and fun. We hope that the information in this regard is useful when buying a personalized shirt for your own use, or as a gift. Let´s know some curious fact of custom shirts and its origin.

The beginning of the custom shirts

Certainly, custom shirts are very common and we cannot imagine that they do not exist. One of the many curious facts is that there was a time when the t-shirt consider underwear. Therefore, wearing it in public without another garment above could be disrespectful!

It is estimated that the shirts were implemented in USA while the war with Mexico was happening from 1846 to 1848. They were the “union suit” and US Navy personnel used them. At that time, this garment used under the uniform as underwear.

Civil use of the custom shirts

The “union suit” consisted of a white one-piece garment with buttons. The P.H. Hanes Knitting presented a two-piece union suit in 1902. Then, the American business Cooper Underwear Company advertised in a magazine the “bachelor’s shirt”.

This “union suit” had no buttons or seams and was very easy to wear over the head. It aimed at the men’s market. The following year, the US Navy ordered that all sailors should wear these buttonless garments under their uniforms. These were branded “Skivvis” and then “Jim Shirt” until 1930.

Today, numerous artists and music bands have created custom shirts for their fans. Nevertheless in the 50s and 60s it was not a widespread custom. The Rolling Stone logo on custom shirts is widely recognized. Likewise, the custom shirts of The Grateful Dead and Pink Floyd.

Custom shirts in politics and culture

In China, some 300 years before Christ, it is considered to be where the first textile prints were made. It was common to print a block or wooden board.

Later, in the 70s, to use T-shirtsstarted to be part of popular culture. Then, by the 1980s a boom in popularity of custom shirts happened. Besides, the procedures of new lithographic method for printing T-shirts became simpler. In addition, in many clothing sales stores could print t-shirts instantly.

In the next decade of the 80s Coca Cola released a promotion of t-shirt brands. Since then, custom shirts are a trend that is seen everywhere. They constitute a commercial and political marketing strategy. For this reason, personalized shirts are a marketing tool for enterprises and individuals.

Custom shirts for advertising or political purposes are everywhere. Concerts, sports games, political rallies, etc. Thus, they are highly appreciated as a promotional form that attracts the attention of a product and can be worn on any occasion.

Moreover, the shirts have had participation in several Hollywood movies. In the movie «A Streetcar Named Desire» Marlon Brando wore a white T-shirt. This contributed to the T-shirts becoming very popular. Another «Rebel Without a Cause» movie, with James Deam wearing T-shirts, is a classic.

Furthermore, immortal Elvis Presley who made numerous movies and videos throughout his career was wearing T-shirts. In the decade of 50s, Disney movies and theme parks had a lot of influence with custom Disney shirts too. We can also talk about the custom shirt which Brad Pitt wore in the movie «Once Upon a Time in Hollywood»

Later, around 1960s custom shirts were a symbol of personality. Besides, the demand for civil rights, the Vietnam War and the hippie activities contributed to it. Personalized T-shirts were used to protests, to share slogans and commercial advertising very commonly.

The Oxford Dictionary of English indicates that the writer F. Scott Fitzgerald was who invented the name “T-shirt”. In fact, the term derives from the shape of the shirt that resembled the letter “T”. At the beginning the shirts were for men’s exclusive use. Consequently, for many decades t-shirts were only worn by the masculine public.

In 1938, the Sears store launched its own version of the T-shirts that could use as either underwear or clothing. Then, the movie “The Wizard of Oz” was the first promotion and use of this garment. In the film, a trio of characters wore green custom shirts to draw the attention of the Emerald City magician.

In the 1940s, T-shirts were popular in high schools. Then, journalist Nancy Pepper wrote about it that teens had their closets with varieties of custom shirts. Moreover, New York Governor wore this garment as a candidate for President of the United States.

The different fabrics to create T-shirt

Nowadays, the businesses use various materials to create the shirts. Cotton is still the main fabric for the productions of T-shirts. Cotton production has been constant for about 7000 years.

Nowadays, the major cotton producers are India and China with approximately 60 million annual deals. So that, the market of cotton is $ 12 trillion a year. On the other side, the polyester is the second fabric used to create this garment.

But there are other very different materials, they make them with leather, gold and even human hair. Even, there is a personalized shirt that has 16 stitched diamonds. Its price is $ 400,000.

In conclusion, we have seen how personalized t-shirts are much more than a garment. T-shirts are undoubtedly a cultural element with a lot of meaning. 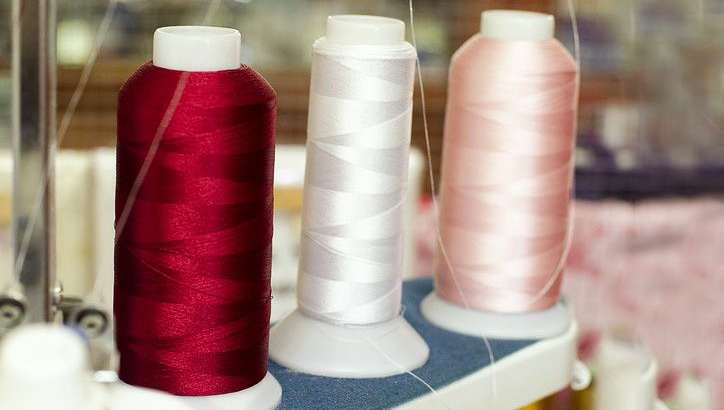 The embroidery process | From start to finish 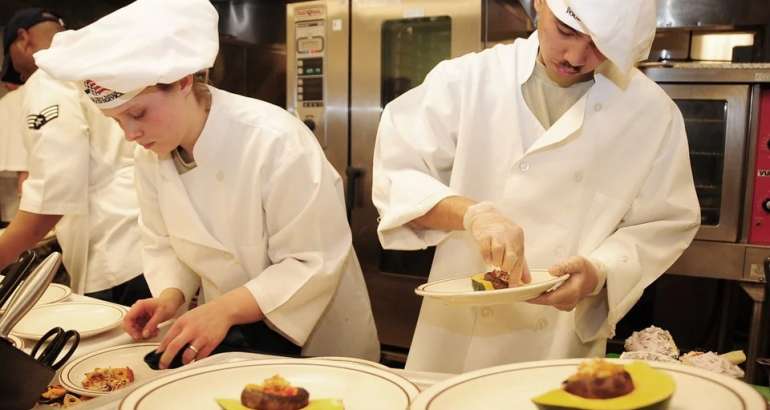 6 Tips for customizing the uniform of your company rightly