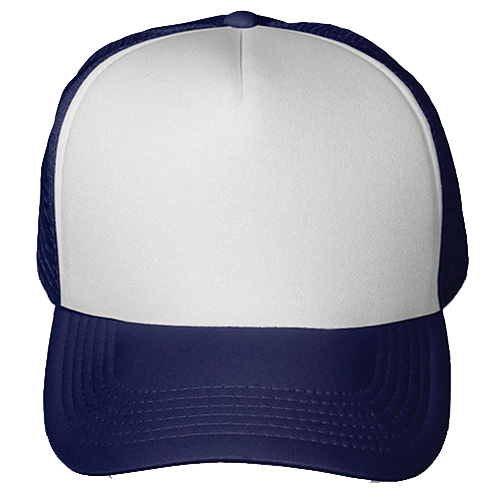 3D Printing has been the attention of many fashion entrepreneur, designer, and manufacturer. With the potential to cut cost, increase efficiency and spark new innovations, it may as well be an integral part of the clothing industry.

Many industry professionals have also begun to experiment and create prototype productions and designs. 3D technology is also becoming even more accessible allowing many to experiment with creative ideas.

The first printed dress was showcased in 2010 by Designer Iris Van Herpen, as part of her “Crystallization” collection. She has continued to pioneer the use of 3D technology in the printing industry, drastically pushing the possibilities of design and production.

Meanwhile, the first fully printed 3D dress was modeled in the year 2013 by performer Dite Von Teese. It was created by designer Michael Schmidt and Architect Francis Bitoni.

SEE ALSO: Elements to Consider When Before Deciding Between Screen Print vs. Digital Printing

3D printing makes it possible to create shapes without mold. This is a capability which drastically expands the creative possibilities available to fashion designers. Designers can now create embellishment with extreme intricacy that may not have been possible, as well as a dense geometric shape.

This technology is also more environmentally friendly, compared to other fashion technologies.

This would reduce the part played by the fashion industry in environmental pollution which generates an enormous amount of waste and toxic by-product from the transportation and treatment of fabric.

3D fashion technology generates hardly any waste thanks to its ability to control every single drop of material that is involved in creating a fashion piece. 3D only produces the needed amount of material with nothing left to be discarded.

With so many advantages to this evolution, there are still a few challenges that lay ahead.

Among the most common ones includes the availability of the materials used in production as well as the possibility of wearing a 3D printed cloth.

Unfortunately, 3D printing is not flexible like traditional fabrics. The material used in the production of 3D clothes includes melted plastic layered over one another.

The professional in the industry are predicting a trend in the hybridization between textile, cotton fabrics, and 3D prints.

Maybe the combination could lead to wearable clothes, and maybe not. But the 3D printing technology holds so much potential to change the fashion industry. 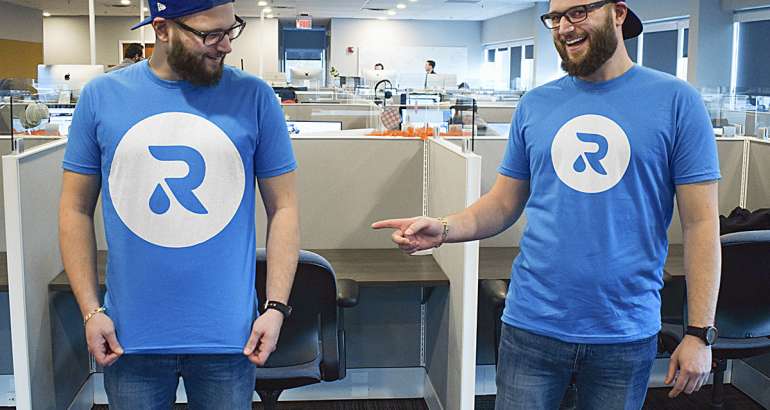 THE FUTURE OF SCREEN PRINTING IN THE COMING ERA 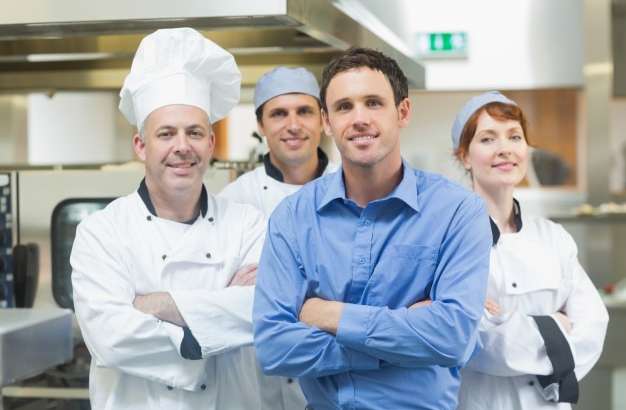 Hostelry Uniforms, a main garment in the image of your brand